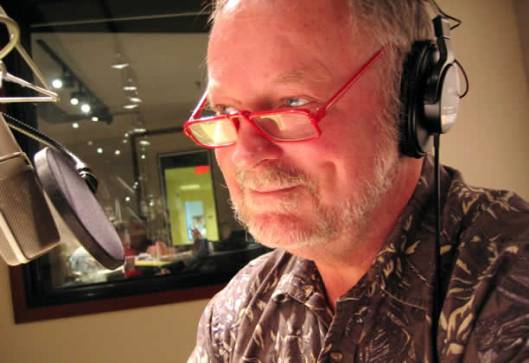 As a follow up to my previous post, “Why listen?,” I want to let everyone know about a radio program I discovered only about 2 weeks ago.  It’s called Exploring Music.  The host, Bill McGlaughlin, has the unique ability to draw us in, resulting in our hearing even the most familiar works in new ways.

Last week, dedicated to the music of Tchaikovsky, the host talked briefly about first piano concerto, saying at its conclusion, “I’m amazed that Martha Argerich was able to stand and take a bow after that, rather than collapsing [paraphrase].”  I, for one, am very familiar with the piece and had never thought of it that way before.  I found it delightful.

Here is Argerich performing the piece:

In another of his programs, McGlaughlin chose a bassoon concerto, playing the recomposed version for viola and orchestra.  I have played the piano reduction with bassoonists, but was unaware that there was another version.  Due to the range difference and the change in timbre, I heard the piece in an entirely new, and most enjoyable, way.  The host took the time to find an excellent recording.

Exploring Music is available free on various radio stations and on the Internet.  There are also subscriptions available.  I can’t recommend it highly enough.